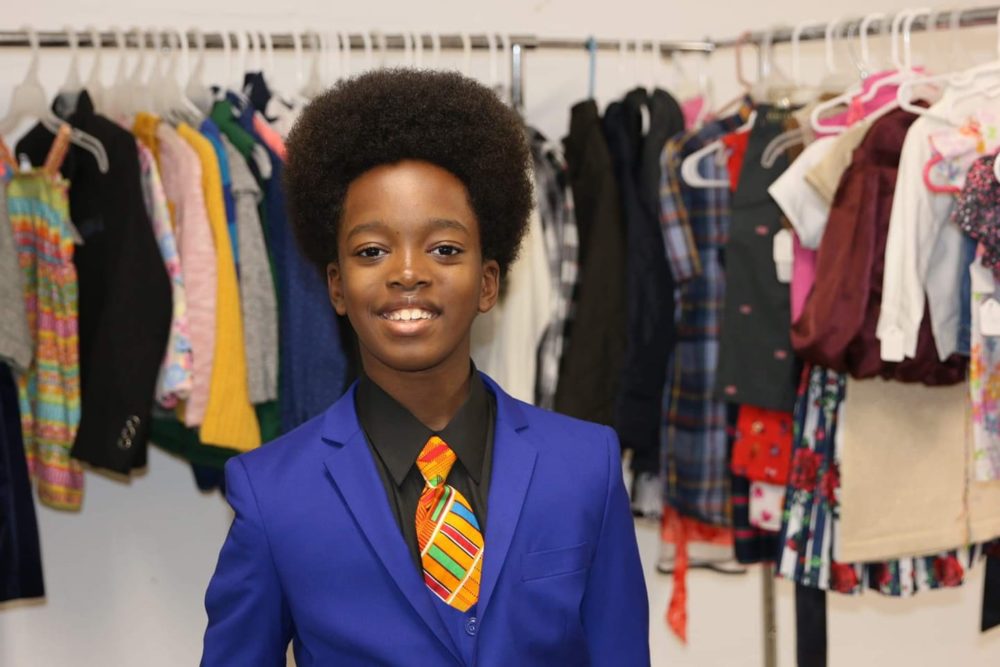 An 11-year-old entrepreneur has opened a thrift store in Brooklyn, New York, according to Fox 5 NY. Obocho Peters has just opened up his very own thrift store named Obocho’s Closet.

This physical location is an extension of an online business he initially started when he was just 10 years old. The purpose was to help low-income families find affordable clothing for their children, and this store expands his vision.

The store opening served as a double celebration for Peters; the grand opening of Obocho’s Closet happened to fall on his actual 11th birthday! The fifth-grader was praised for his accomplishment by Brooklyn Borough President Eric Adams.

“I am so proud of you. I believe this is just the beginning,” Adams told the crowd as reported by PIX 11 in New York. “People all over the globe are watching you,” he added.

“It makes me feel like the hard work I’ve been doing in the community… it finally paid off,” said the young entrepreneur. “I want to tell [other children] to never give up on their dreams, and always go for their goals and always do what they’ve always wanted to do and never give up.”

Peters’ mother, Sasha, added, “It shows other kids that sky is the limit, age has nothing to do with it, he’s out there, he’s speaking, he’s going to schools, he’s speaking at big events, but he’s really promoting his dream.”

Obocho’s Closet sells clothing items only for $10 or less. Peters plans to use part of his profits to help fund financial literacy workshops that will be held several times during the year at his store. He also envisions opening more thrift store locations in the near future.

If you’re in the New York area, the store is located at 495 Flatbush Avenue, Suite C18, Brooklyn, NY 11225 (located at the lower level of the Brooklyn Commons Building). For more details about Obocho Peters and his thrift store, follow him on Instagram @iamobocho or Facebook. 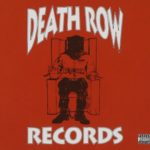 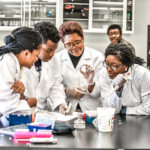