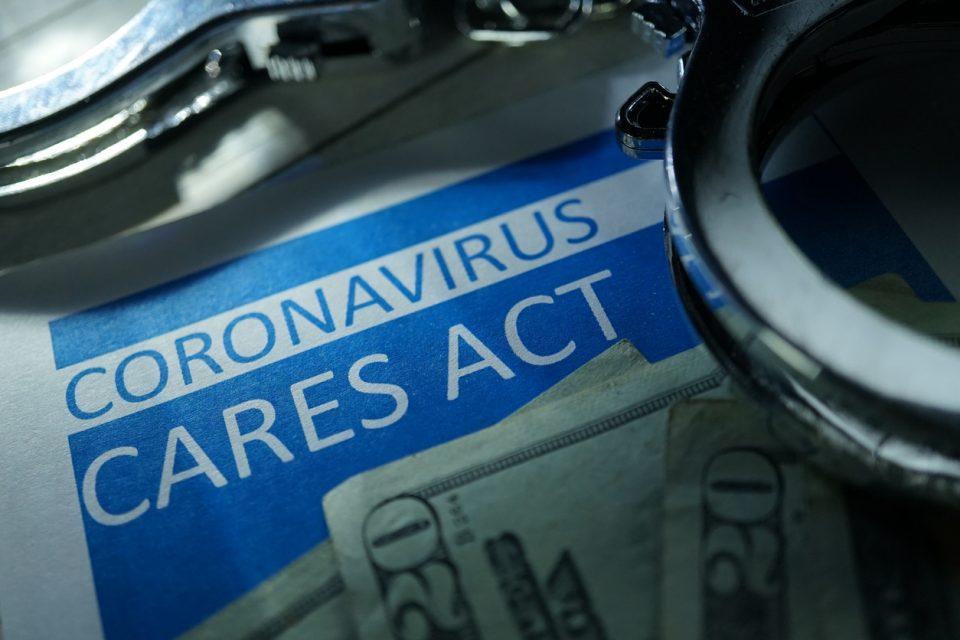 As a demographic group, African Americans face a greater risk of being victims of fraud than the nation’s overall population.

That eye-popping statistic is part of a report that revealed African Americans and Latinos under-report scams to the Federal Trade Commission (FTC) even though they are the hardest hit consumers when it comes to experiencing fraud. The scams often focus on an individual’s income and debt as well as prey on a person’s needs for financial stability.

While the FTC report was done in 2016, African Americans may do very well to protect themselves and pay attention to it today. That is because Americans this year have lost more than $100 million to stimulus check and COVID-19 fraud, according to a new study by The Ascent. Though reports of fraud have trended down since May, they could rise again if another round of stimulus checks is approved.

And now with the federal government considering another relief package with potentially billions of more dollars being issued in stimulus payments, scammers will pursue ways to cash in. That could be bad news for Black Americans who don’t take steps quickly to identify and avoid any new such scams on the horizon.

The Ascent analyzed data from the FTC to spot where consumers are most at risk of stimulus check and COVID-19 fraud occurring. A Motley Fool firm, The Ascent reviews financial products like credit cards, savings accounts, mortgages, and other items to help people make informed decisions on money matters.

Here are some key findings from its fresh report:

Online shopping posted the most fraud reports, meaning that some of the most common COVID-19 scams are products and services that either don’t arrive on time or don’t work as they should. Yet, travel and vacations have led to the most fraud losses ($35.48 million in 18,667 reports, versus $14.17 million in 24,403 online shopping fraud reports). The Ascent claims that’s understandable because it’s the category that includes reports about trip-related refunds and cancellations.

Dann Albright, a data analyst at The Ascent who helped compile the report, said the study on COVID-19  and stimulus-related fraud is interesting for several reasons. He says it shows how fast scammers react to what’s happening in the world. The CARES Act passed at the end of March; fraud cases rose greatly early that month. As more people were talking about COVID-19 and possible stimulus payments, fraudsters jumped on the opportunity.

Fortunately, guidance and information from the FTC have warned more Americans about these scams, so there’s hope that the next round of fraud doesn’t rake in another $100 million.

Albright says it’s clear that people are uninformed about travel scams. He added it’s not surprising that type of fraud took in the most money. He says with millions of people changing or canceling travel plans, they’re looking for ways to do so without losing all the cash they put into those plans in the first place.

He also was surprised that Americans have lost over $1 million to scams involving postal mail.

“I didn’t expect that scammers would invest in physical mail, that this many people actually open their mail, or that it would be so effective. Email, sure. And maybe phone, which is the most common contact method in the reports. But mail? I didn’t see that coming.”

All told, Albright says this data is worrying. “Americans are hurting right now, with high unemployment, reduced part-time hours, and a lot of uncertainty. The fact that people are taking advantage of them at this point is particularly loathsome.”

So how can you avoid stimulus check and COVID-19 fraud? The Ascent offered some tips: 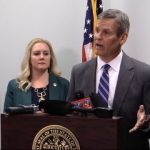 Trump Hints At Sending Law Enforcement To Polling Places, But Has No Authority To Do So