10 Women of Power of Africa 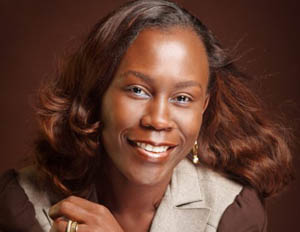 From the continent of Africa comes much greatness, from business, tech, finance to fashion, entertainment and agriculture. Check out the following list of 10 women in these industries from the continent and the diaspora who truly define excellence in their fields.

Leymah Gbowee is a Liberian peace activist who was awarded the Nobel Peace Prize in 2011. She helped run the Liberian Mass Action for Peace which includes both Christian and Muslim women. Gbowee also started her own organization, which empowers African women to live peaceful lives. She has won several awards; she became an Oxfam Global Ambassador and a “Distinguished Fellowâ€ at Columbia University. Her efforts also contributed to Liberia being the first of all the African nations to elect a female president, Ellen Johnson Sirleaf, in 2005.