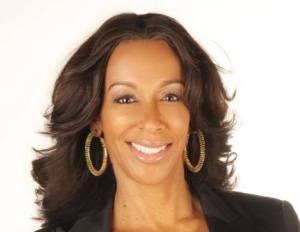 TheÂ Black Enterprise Golf and Tennis Challenge taking place in Palm Beach Gardens, Fla., Aug. 28-31 will feature some people you know like, Jeffrey Osborne, Chris Spencer, Anthony Anderson, and Bell Biv DeVoe, just to name a few. But, you’ll be happy to know that the hardest working woman in radio, Dede McGuire, will be there as well.

Just in case you run into her, here are a few things you could bring up in conversation to show you’re knowledgeable about this dynamic young lady.

1. DeDeÂ McGuire was honored and given a Lifetime Achievement Award in Atlanta, Georgia by the International Black Broadcasters Association (IBBA) last year.

2. She started in broadcasting communications at KOOV-FM, a country western station in Central Texas as a receptionist.

4. She’s worked in markets such as San Antonio, Chicago, and Philadelphia.

5. Her first job was placing flyers on people’s cars.

8. She would be in real estate and interior design if she weren’t on radio.

9. McGuire is one of the few women in the United States to have her own morning show in a major market city.

10. She is a native of Seattle, Washington. 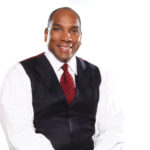 We Must Put An End To “Male, Pale, and Stale” on Corporate Boards